CALL FOR ART! Join the scholar Yixiaocuo and contribute to the Camp Album Project

The Camp Album is a multimedia project envisioned as a way for people from the Xinjiang Uyghur Autonomous Region to express their feelings in a safe and anonymous way while raising awareness of the ongoing human rights abuse and cultural genocide that confronts Uyghurs and other Turkic and Muslim minorities in the region. Fight your anxiety and depression, show the world what your trauma looks and feels like, and take back your power!

Minority artists from the region whose families are directly impacted by the camps are particularly encouraged to contribute to the project. Submissions will be collectively displayed online and at exhibitions worldwide to amplify Uyghur, Kazakh, Kirghiz, Hui, and Tatar diaspora voices and stories. Exhibiting on a single platform will form solidarity and community for healing, and most importantly, give you a stronger voice!

Follow this link for the official “CALL FOR ART.”

Below is a selection of art created by Yixiaocuo, other minority artists from Xinjiang, and allies in the fight against the camps. See the rest of the art and more about what their significance is in the Camp Album Project gallery.

“Abdurehim Heyit and ‘The Encounter'” (Sulu) 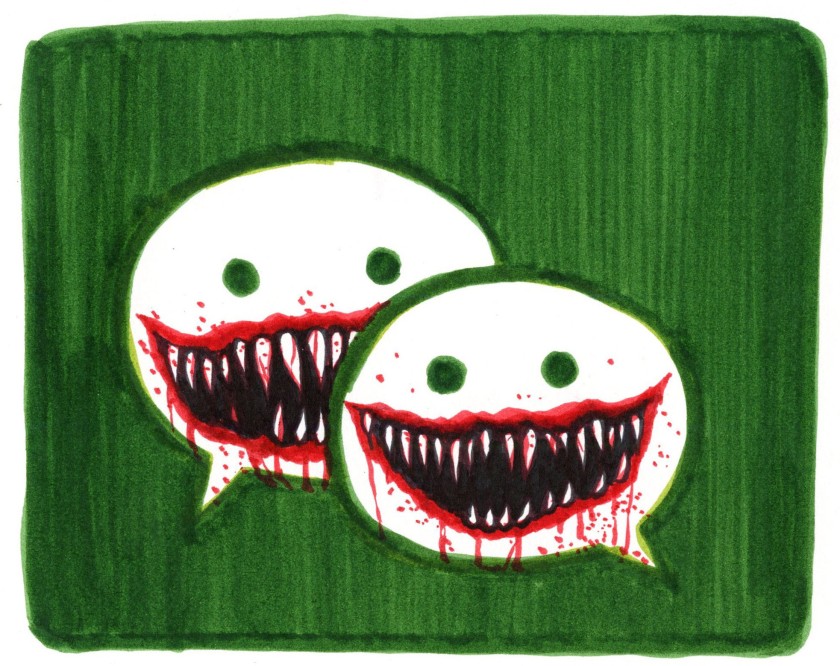 The Art of Life in Chinese Central Asia is edited by Darren Byler (Post-doctoral Researcher at the University of Colorado, Boulder) in collaboration with Uyghur, Han and Kazakh writers and other scholars. The site is focused on emerging forms of art and politics in Northwest China and Central Asia. Based on years of ethnographic fieldwork in migrant communities of Ürümchi, this site exists to provide a decolonial space for Xinjiang artists, film-makers, writers, musicians and poets to share what is happening to their homelands. It is here to amplify the stories of migrants who come to city in search of ways of living otherwise.