Warning: Cannot modify header information - headers already sent by (output started at /home/livingot/public_html/wp-config.php:68) in /home/livingot/public_html/wp-content/plugins/sg-cachepress/core/Supercacher/Supercacher_Helper.php on line 41
 A Petition for “the Disappeared” in the Uyghur & Kazakh Homelands in China • art of life in chinese central asia 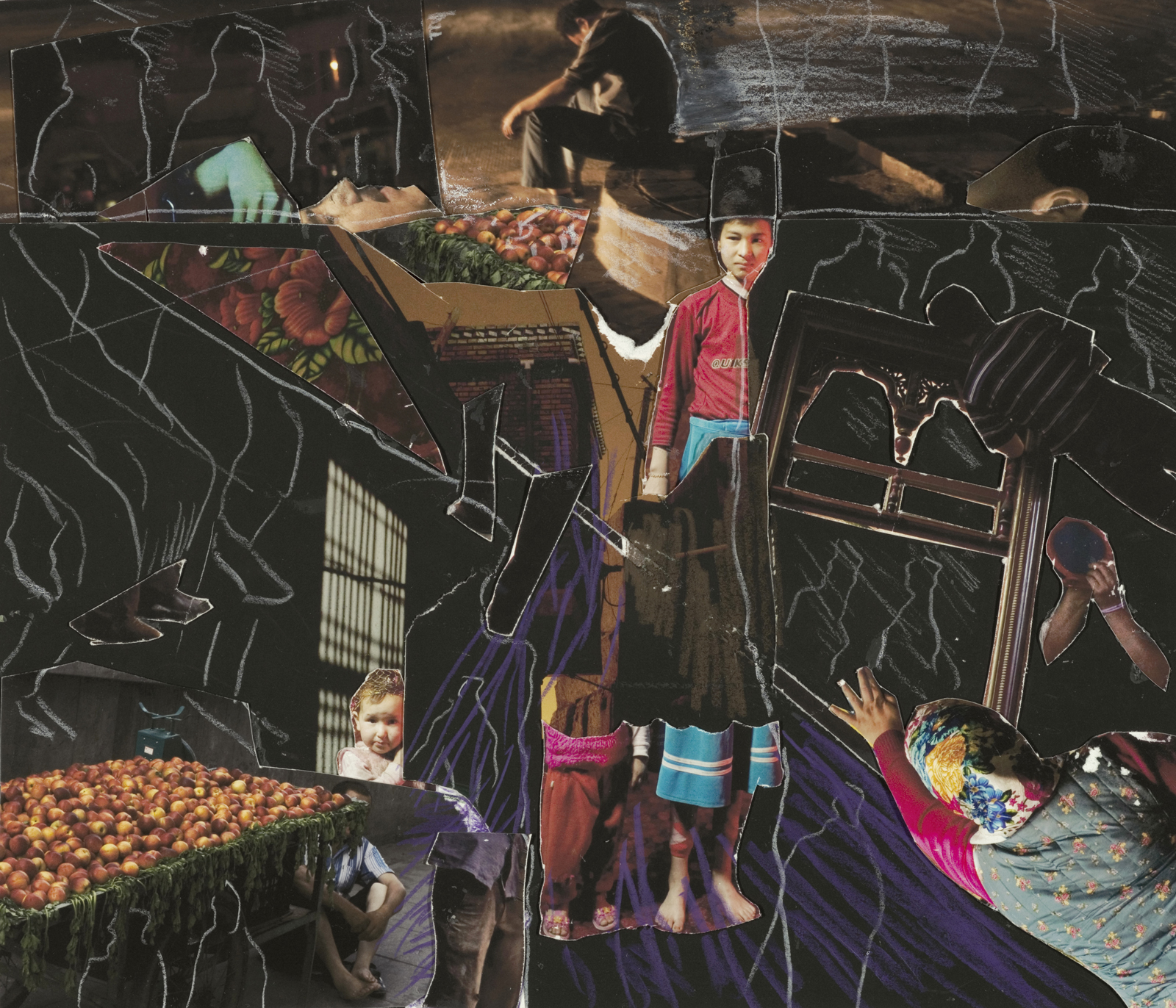 China. Xinjiang Uyghur Autonomous Region. Ürümchi. 2013. Carolyn Drake (Published with permission)
“This is something that looks like Uyghur life. You know, a kind of sadness. Psychological destruction.”

Based on mounting evidence it is clear that the Chinese state is engaging in the extrajudicial systematic mass detention of Uyghurs, Kazakhs and other Muslim minorities. This process resonates with the most horrific moments in modern history. Such processes have resulted in generational trauma and social elimination. They shattered families, destroyed native forms of knowledge and, at times, resulted in mass death.

We call on Xi Jinping, the President of the People’s Republic of China, and Chen Quanguo, Chinese Communist Party Secretary of the Xinjiang Uyghur Autonomous Region, to immediately abolish the “transformation through education” detention system and release all Uyghur and Kazakh detainees and prisoners that have been “disappeared” without due process or legal representation.