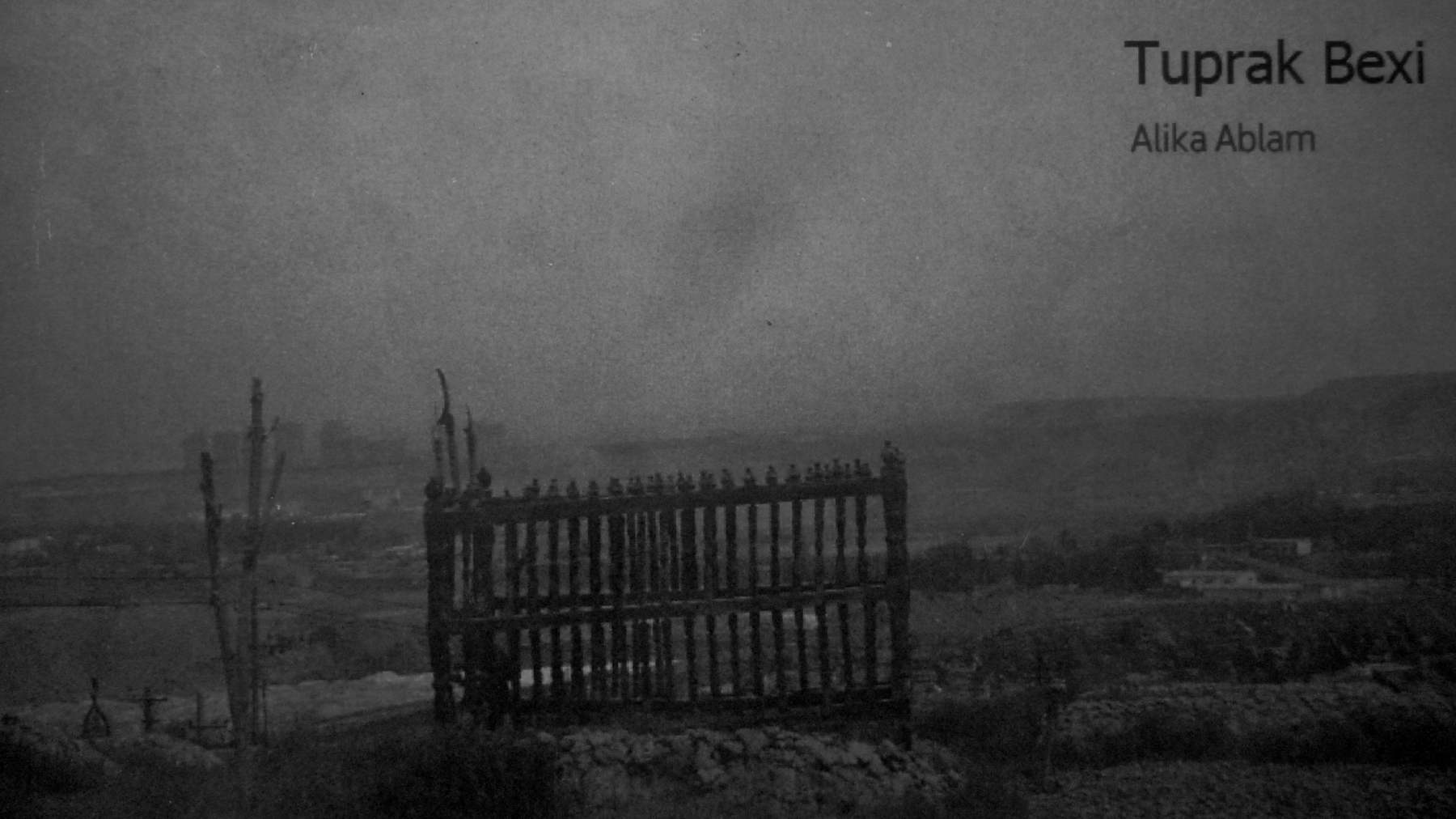 Last weekend I went to Gulsay Cemetery at the south end of Ürümchi, back behind the power plants right next to lowest foothill of the eastern section of Heavenly Mountains. Many Uyghur, Kazakh and Hui heroes are buried in this cemetery; people often just refer to it as “the Muslim cemetery.” Looking at the markings around you, it feels as though you are in a completely Muslim world. In the Uyghur section of the cemetery all of the signs are in the Arabic script of modern Uyghur. There is little sign in this community of the dead that this cemetery is in the largest Chinese city in Central Asia. But if you look a few hundred meters away you immediately recognize that the city is now even here: the last stop on 308 bus line. Giant earth moving machines prowl the nearby city landfill; sunlight reflects off of the CITIC tower at Little West Gate. But even though the city has come to the cemetery the people here still seem at rest in the earth. 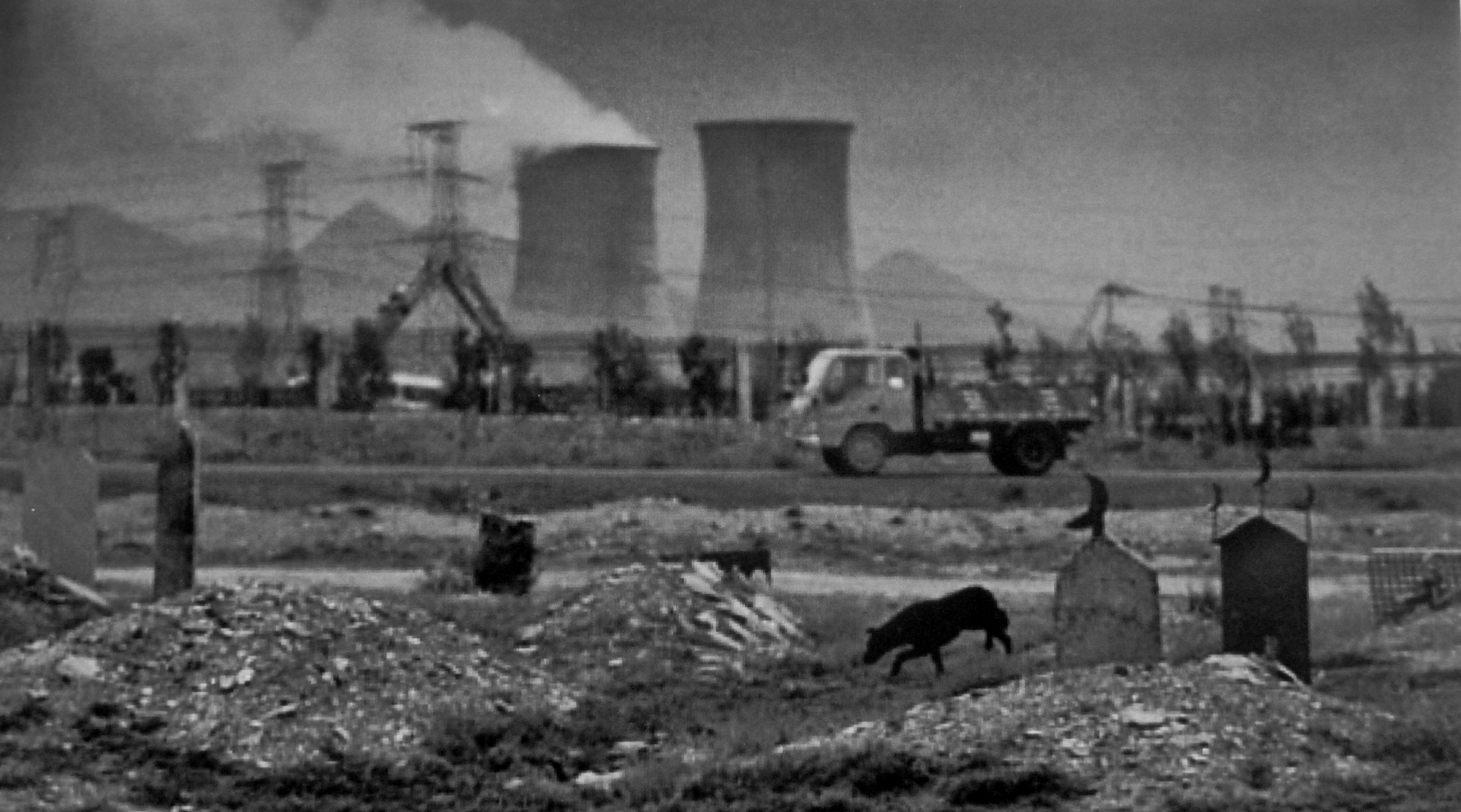 Looking through the Uyghur photographer Ali K.’s 2013 project “Burial Ground,” a viewer gets a similar feeling. Writing about the project, Ali K. said his original intention was “to create a cautionary visual representation of customs that had not yet fallen to the wayside.” He wanted to note the way the many phenomena of Uyghur faith remain embedded in the present life practices of urban Uyghurs. His sense was that many practices, particularly in burial, are related to quite ancient ideas about the way “the earth is the source of meaning.” 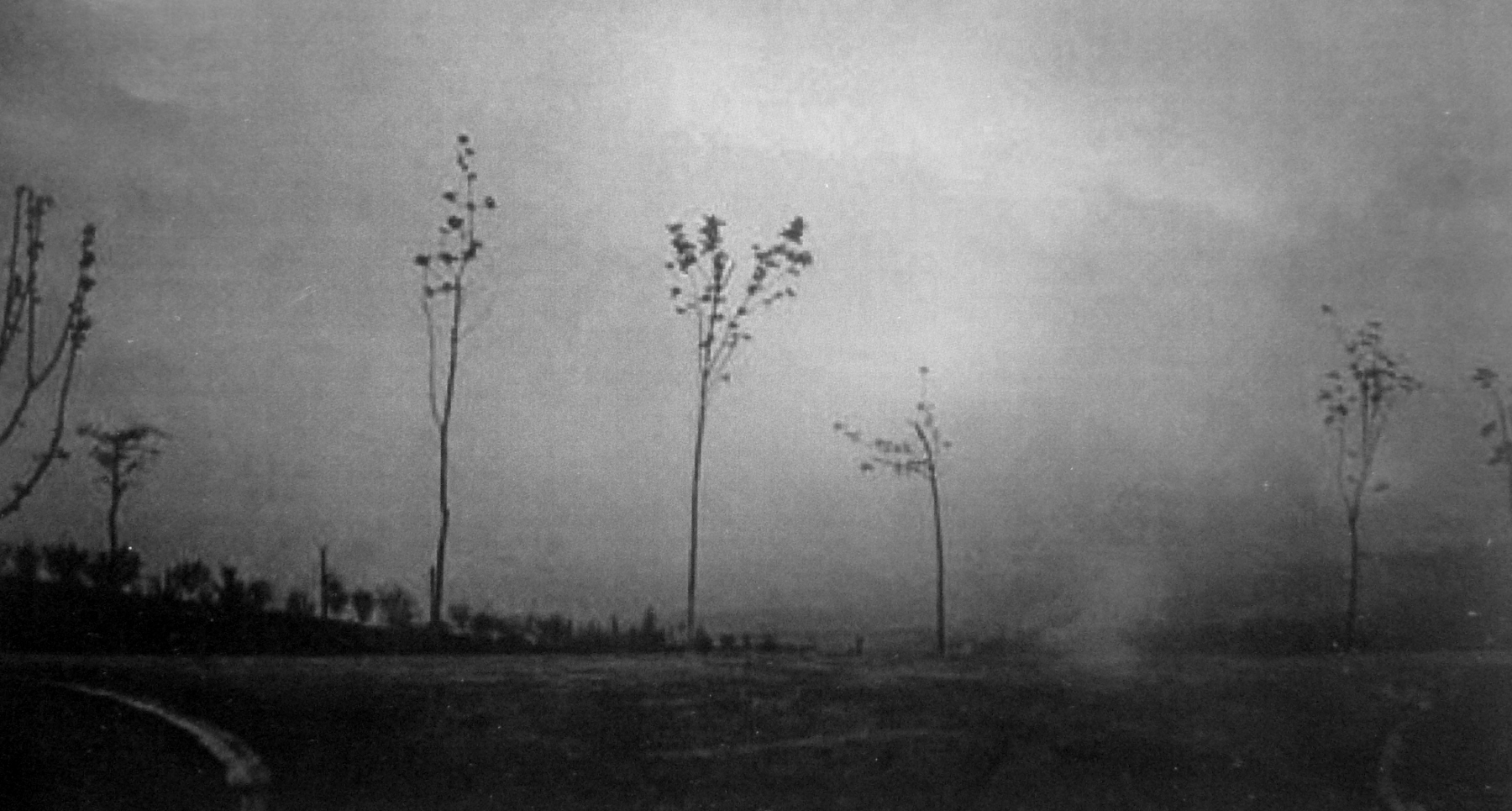 To his thinking the way Uyghurs still plant trees, insert flags, or tie strips of cloth to tree branches, is related to the practices derived from the belief systems that predate the overlay of Buddhism, Zoroastrianism, Manichaeism and Islam.

There is a gritty darkness to Ali K.’s images. The images are underexposed in shades of deep gray. There is a rough graininess to many of them which adds to the feeling of blurriness and sorrow. Figures bent in grief and exhaustion form dark figures against the snow and dust. Grave markings which are built out of care by the families of the dead stand in sharp relief against the sky and high-tension electric wires. There is a murkiness to the images which draws the viewer in and makes them enter a mood of contemplation mixed with sorrow. What does it mean to rest in peace? 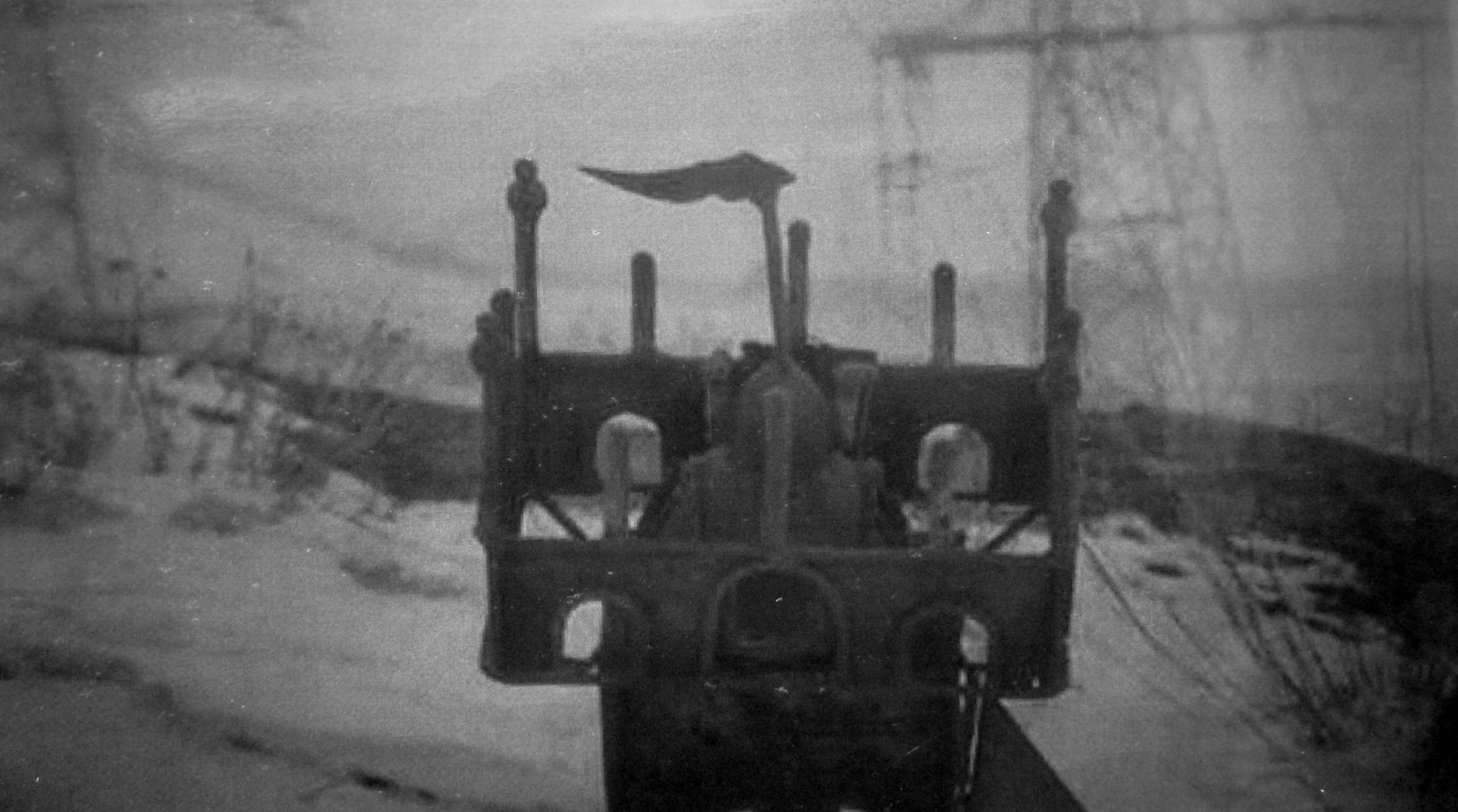 Ali K. says that now when he walks in the cemetery he “feels free from anxiety,” but that Uyghur cemeteries were also a space where he came to terms with his own specific relationship to tradition and culture. He began the series in June 2010 after his mother died, but already he had been thinking about his own position in the Uyghur world. Since he was trained in Chinese language schools his whole life and has spent the majority of his life in a northern suburb of Ürümchi where Uyghurs make up a very small part of the population, Ali K. has always felt detached.

He said: “For a while I had a serious identity crisis (Who am I? Where do I come from?). In 2009 I went to Beijing and when I returned I had a desire to look into the source of my own culture . . . at the same time, for me, the cemetery is also dedicated to my mother.”

This series is thus his attempt to come to terms with his own place in the Uyghur world. Like his 2014 “Nan” photo series he is placing his own position in relation to a history of the present. He buried his mother in one of these cemeteries and now he is looking for his own place on the edge of a Chinese city under the shadow of the power plants and the lower reaches of the Heavenly Mountains. 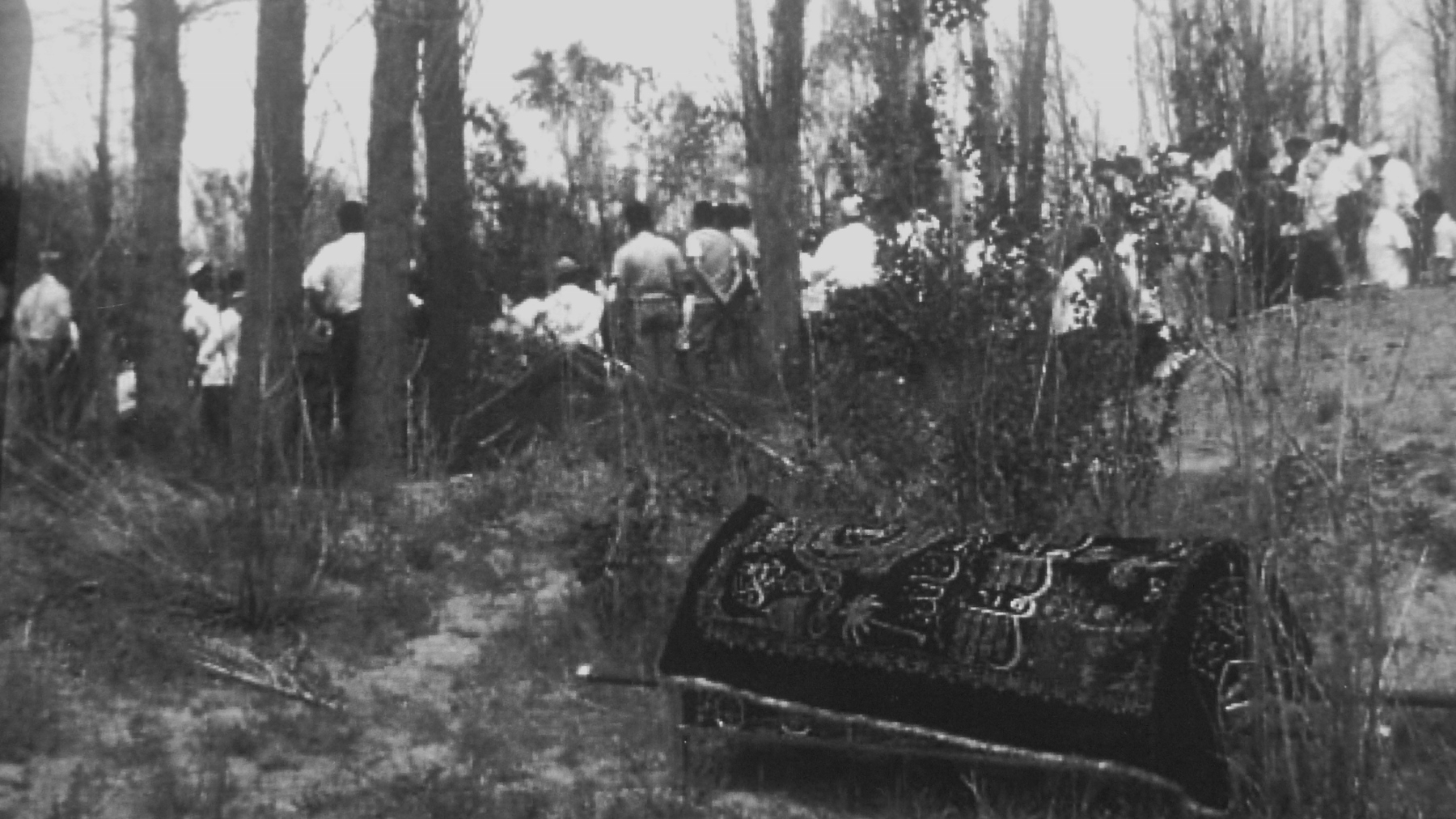 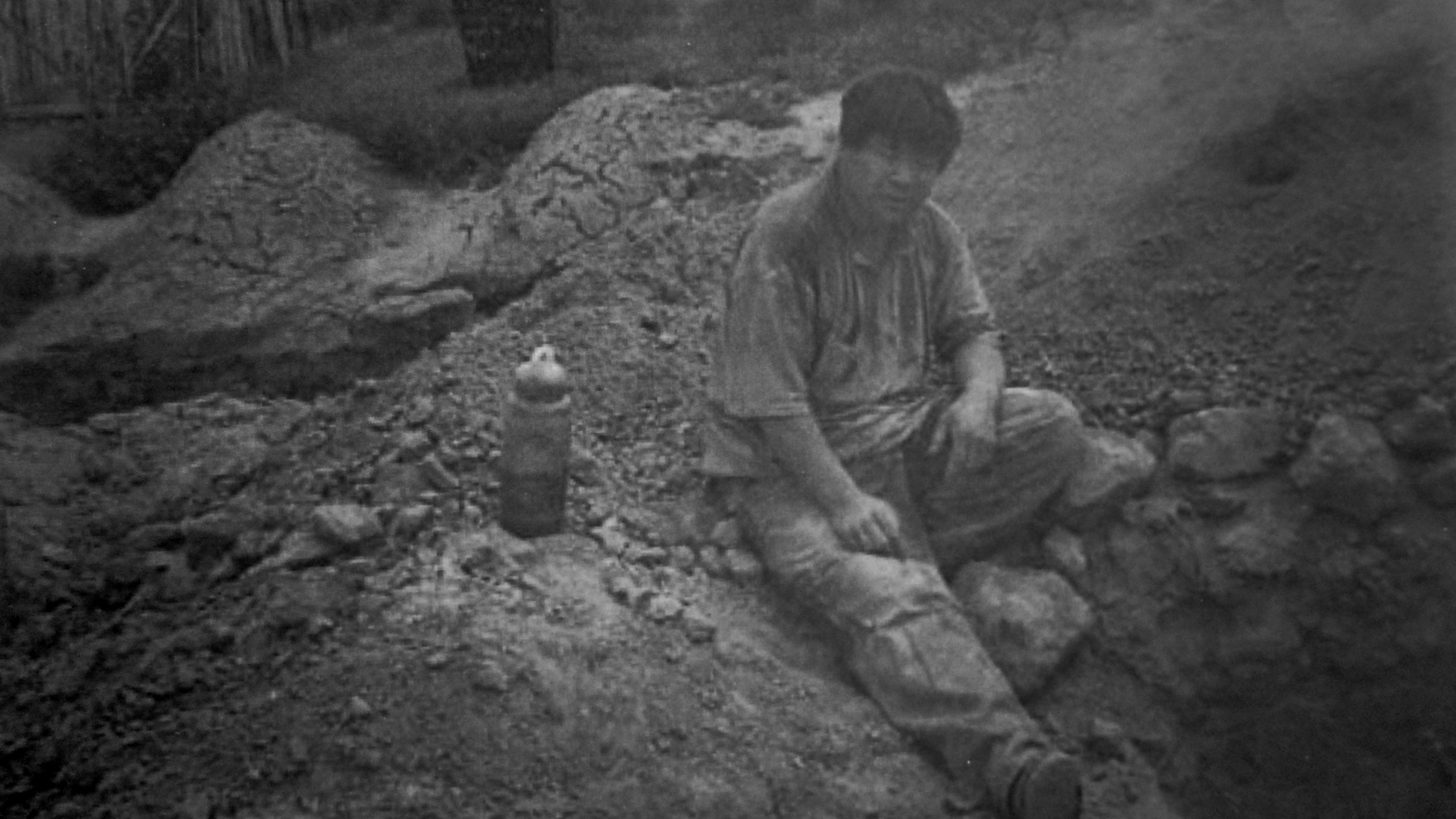 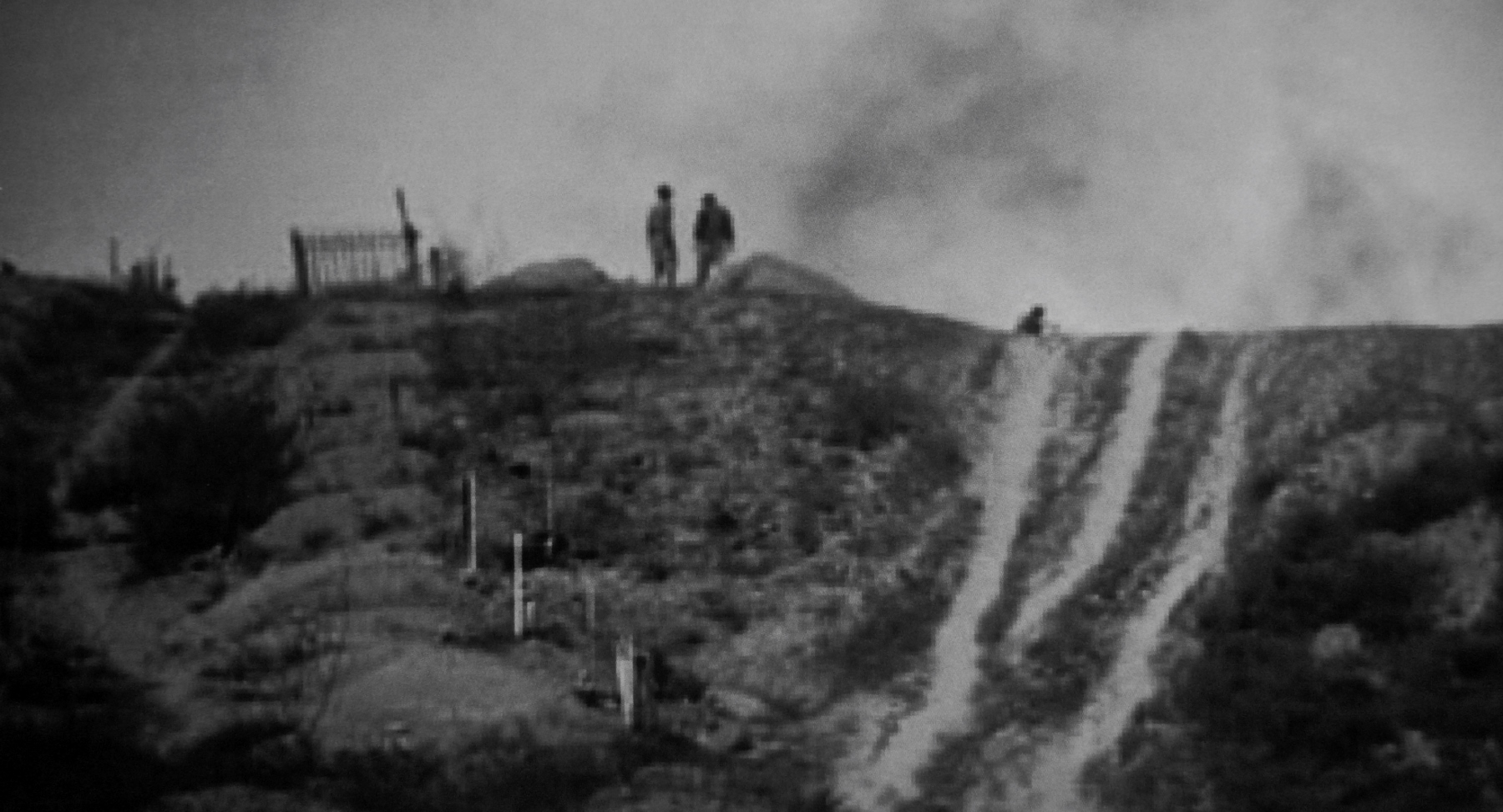 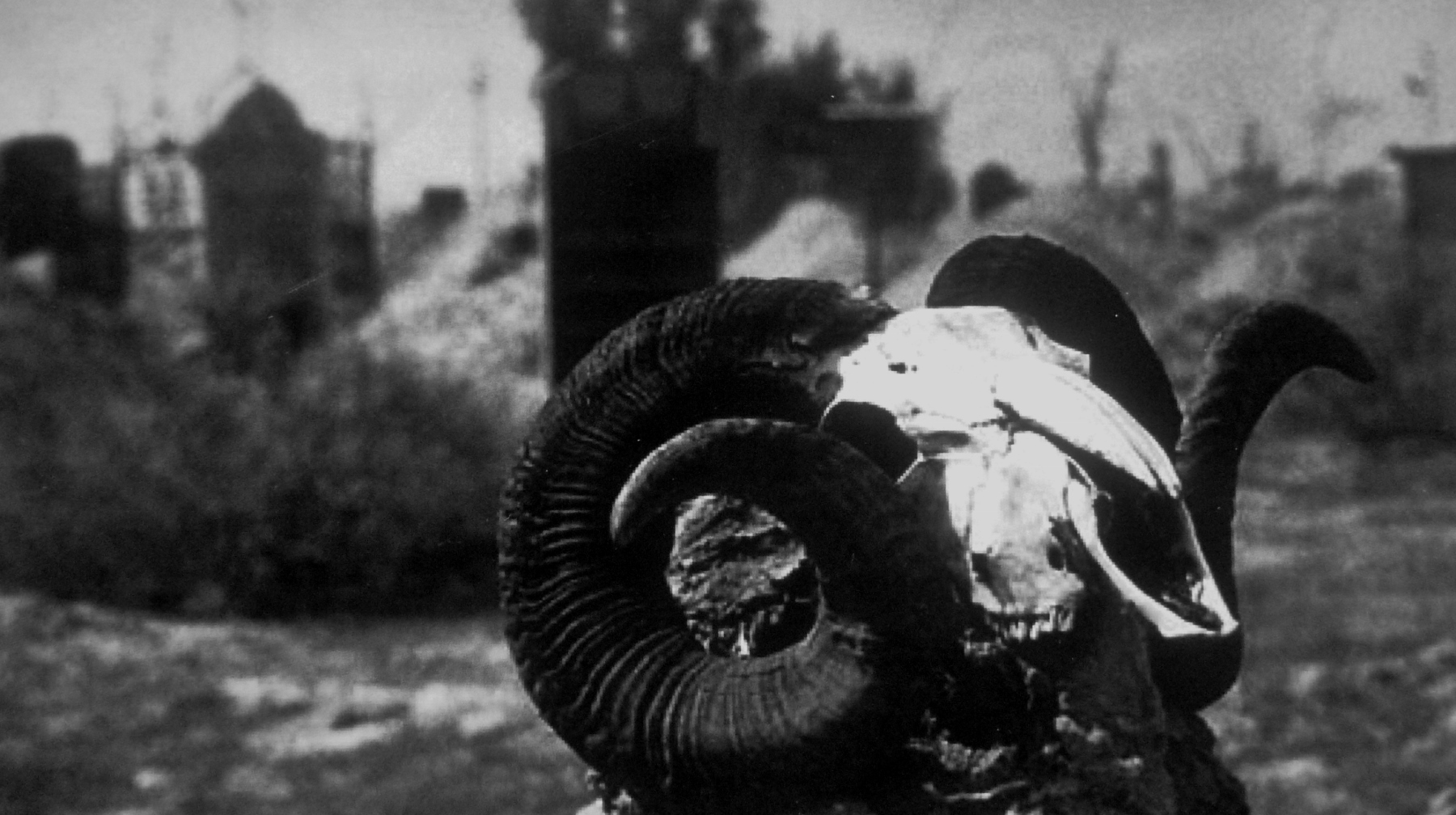 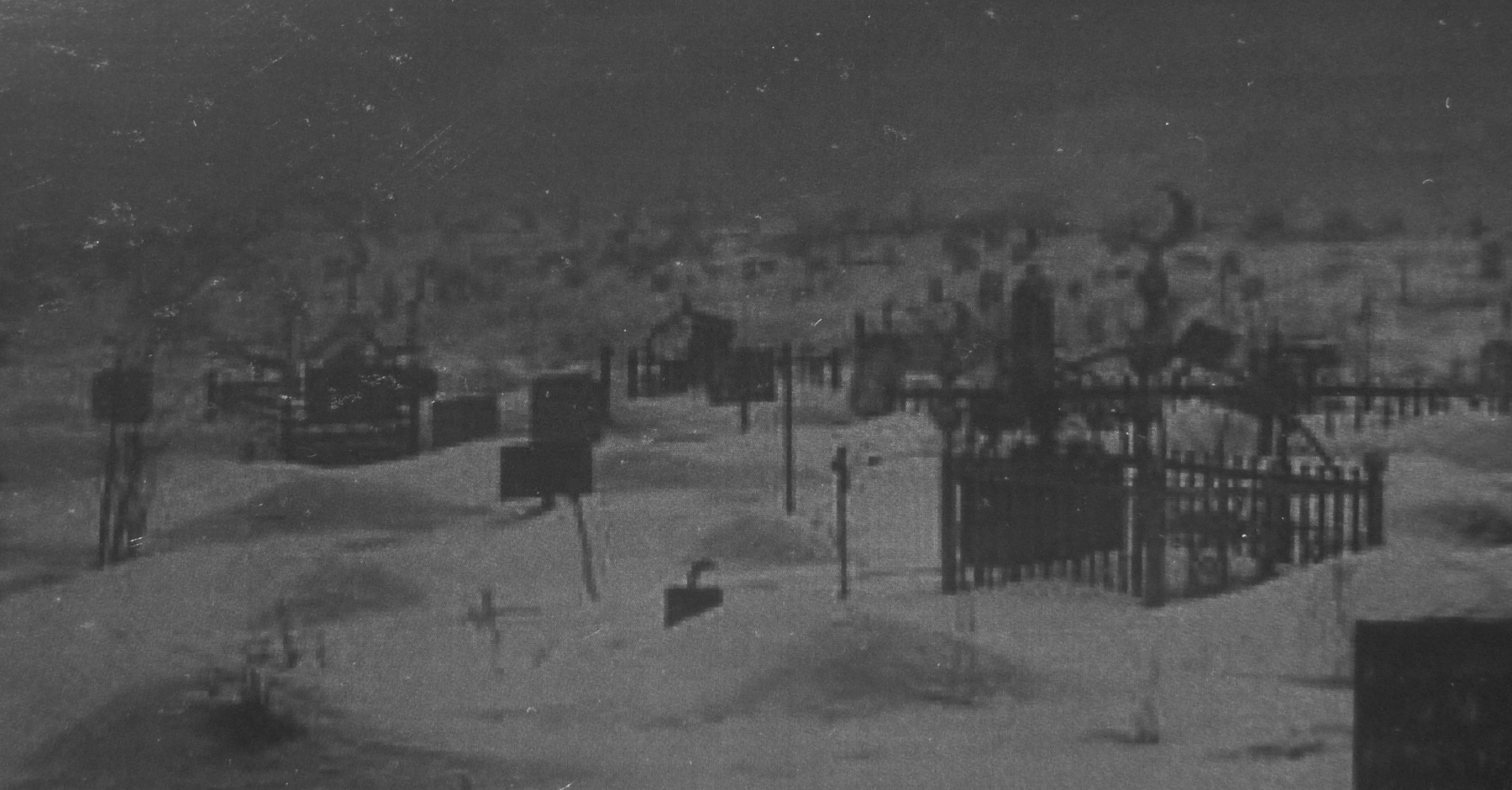